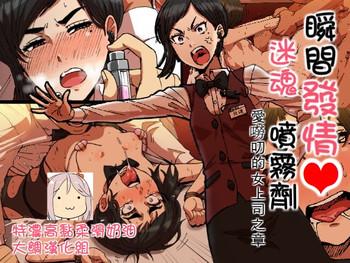 #127757 - will you let me in? I then opened the door upon request, she then entered naked handing me my clothes then dropping back to that baseball catchers position as she wraps her beautiful soft lips around my still very hard dick, Rebecca slurps once or twice before motioning her head back touching the tip of her tongue on the tip of my penis in a teasing fashion (my blood was still boiling as I was still turned on and wanted more sex) Rebecca then picked herself up as we became face to face, Rebecca gave me a soft kiss and looks at me in the eyes and said. FUCK YEAH MOTHERFUCKER! as she grunted and moaned, she was like a wild animal as well, we both where like animals as we began fucking more intensely in that position, then all of a sudden I heard a knock on the front door as her roommate had come home from work (iguess Rebecca's roommate doesn't knock as she just enters the apartment but in this circumstance the roommate heard us having sex as I am su 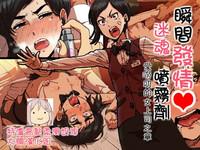 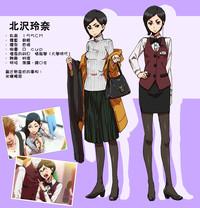 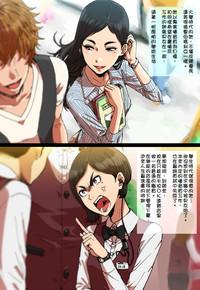 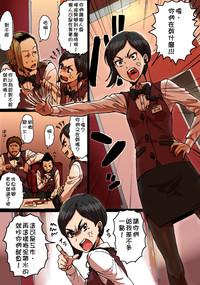 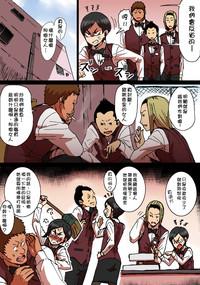 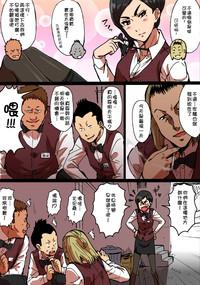 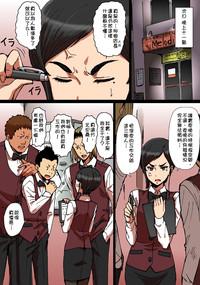 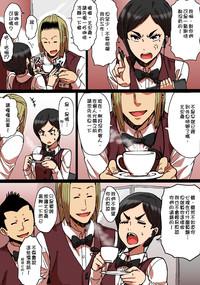 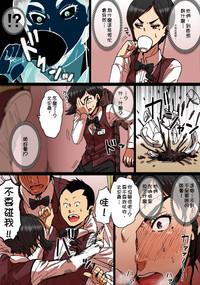 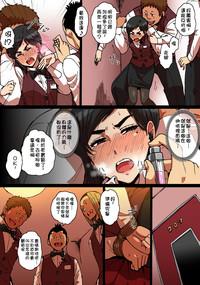 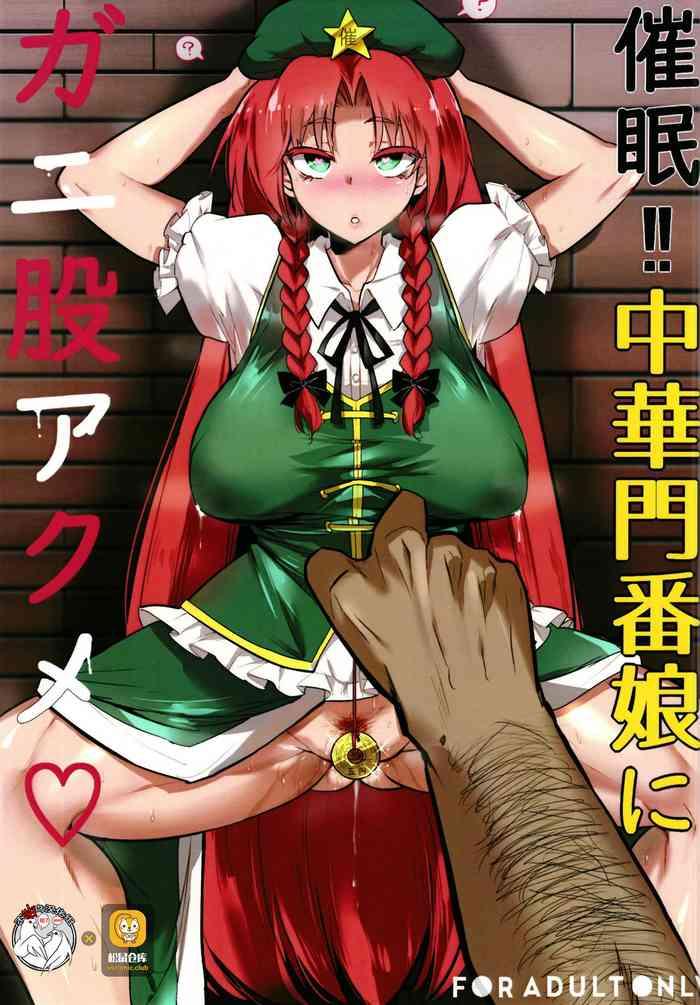 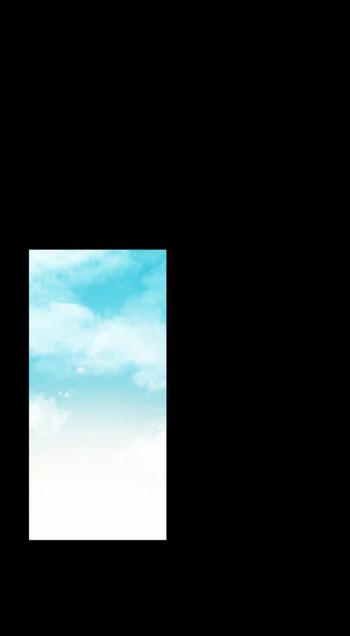 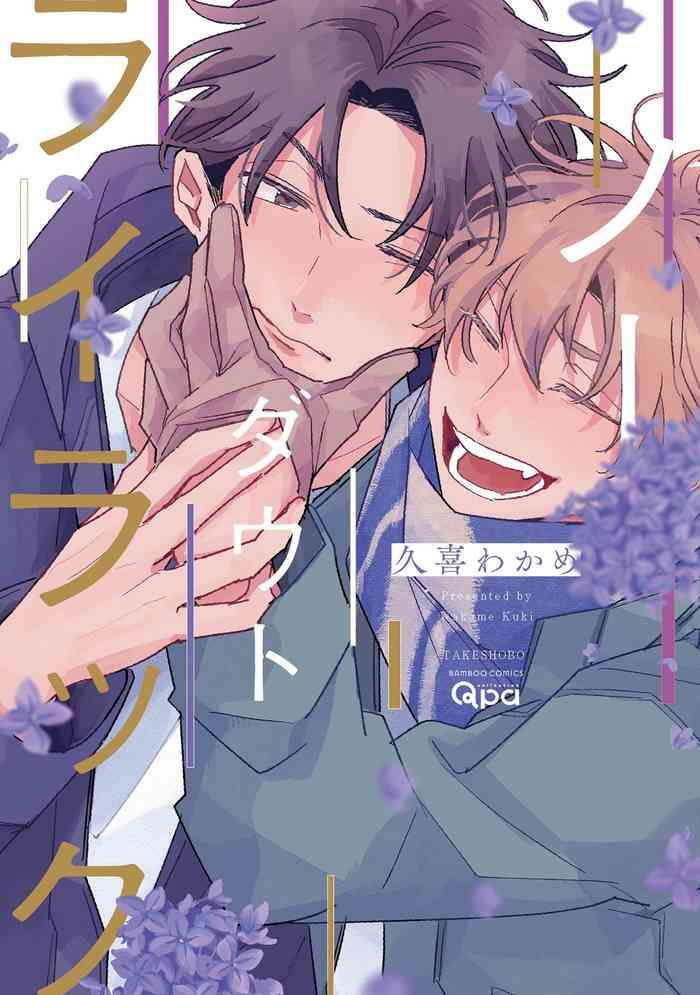 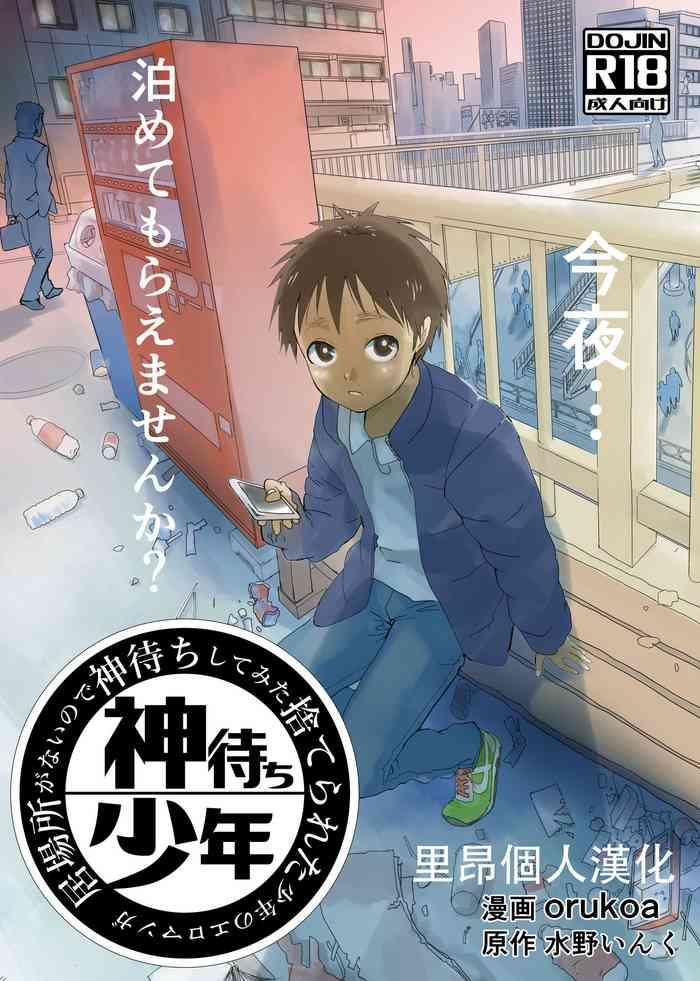 Made me go and buy resident evil